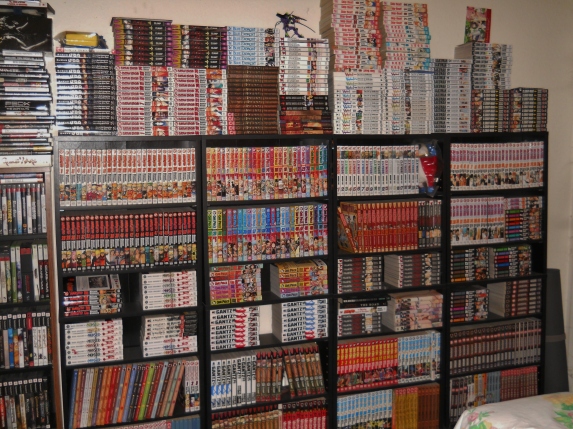 Violet Evergarden…. what can I say ? I don’t even know where to start.  But first things first.  Who is Violet Evergarden  and what is the anime about?  According to Wikipedia, Violet Evergarden is a ” light novel series written by Kana Akatsuki. ‘ It is a 13 episode series developed by Kyoto Animation  and aired in January, 2018 in Japan and few other countries , and in April, 2018  in the US, licensed and aired  on Netflix.

The  story revolves around Violet Evergarden, an orphan who didn’t  even have a name, and who was trained to be a tool or a weapon of war since she was small.  While in training, she was almost raped by soldiers, but managed to kill all of them, and because of that  , the commander , Dietfred  Boungainvillea  just gave her to his younger brother, Gilbert, who in turn, treated her kindly, taught her how to read and write ,  never considered her a tool of war, and most importantly , gave her the name Violet Evergarden. . Gilbert’s existence  became  Violet’s only reason for living, and she  fiercely protected him.  Nevertheless, Gilbert  became a casualty of war, but before  he died,  he told Violet ” You have to live… be free…. and , I want you to know that from the bottom of my heart , I LOVE YOU.

Gilbert’s ” last words” is the driving force that propels the story forward to a beautiful conclusion.  Violet , you see, is an expressionless, unemotional , unempathetic weapon of war , a one -man advance team who can take down enemies anytime , anywhere .  How then can she live  in times of peace ?

Gilbert has instructed Col. Hodgins , (in case something happens to him),  to take care of Violet, and if possible, to send her to his home to live with his parents.  Violet refuses . Col. Hodgins, who has  established a postal company , then employs Violet. For some reason, almost 1/2 of the population cannot read nor write.  For this reason, Col. Hodgins’ company not only delivers letters, but also employs  ” ghostwriters” , called Auto Memory Dolls ( or Dolls ). A doll’s    job   is to write a letter for a client and she  should have a skill to put a person’s feelings into the letter. Violet becomes a doll, too….she’s very efficient, and can type 200 words a minute. The problem is, she lacks emotions, hence she is  unable to  write down the true feelings a client wants to convey. It’s like a straightforward  military report.  Over and out.

So, why does she want to be  auto memory doll ? Violet desperately wants to know what  ” I love you” means, Gilbert’s very last words.  She wants to understand  different emotions…. happiness, grief, love, sadness.

The story ” Violet Evergarden ”   is her journey towards  personal growth.  Her source are the various encounters she has had with people who need her service . “I am Violet Evergarden  , your auto memory doll. I will travel anywhere to serve you . ” 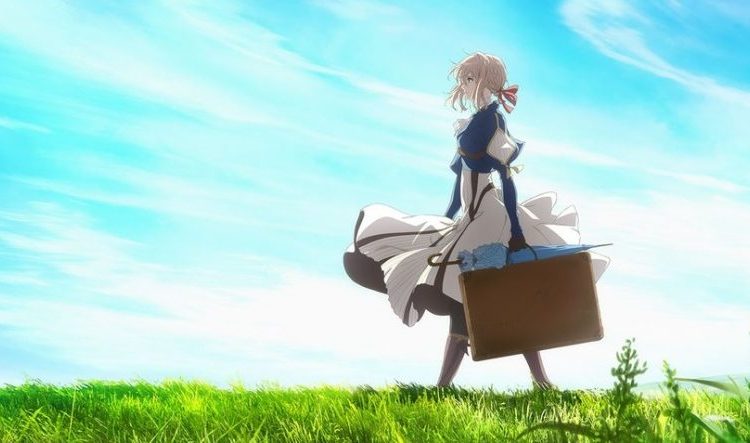 There are no words to describe what I feel about this anime.  The emotion I felt was like a raging wildfire that could only be doused by buckets of tears.  I understand that, to some,  the slow pacing of the story might not like this anime,  but I urge you to watch it, because it is so worth it. This is, by far, the best anime I’ve watched …. definitely a contender for Anime of the Year, 2018.   I rate it a 10/10.