God of War 4,developed by Santa Monica Studio, has  done it again.  God of War  4 has definitely surpassed  the previous 3  games in the series  in terms of gameplay, battle scenes, combat   and most importantly, the graphics.  It is gorgeous ! 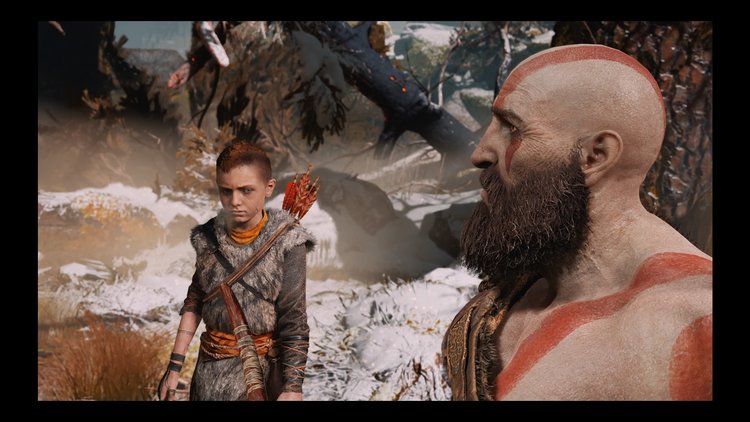 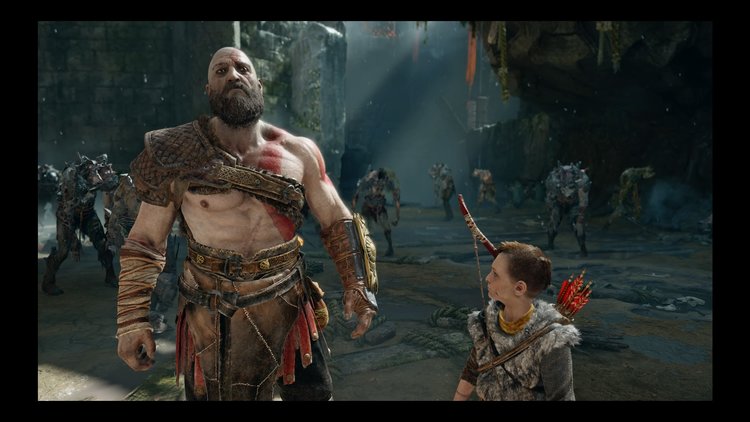 Second,  the events in 1, 2, and 3  occurred in Greece.  Kratos is a Greek God of war, the title that was bestowed upon him  when he defeated and killed Ares,  the real  God of War. ( although we do learn that he was, indeed, born a god, and is actually the  son of Zeus ) . Here, events occur  in Norway, where he has to deal with Norse gods.

The third is, though the gameplay is  linear just like the other GoWs, in this series, the player does not have to do all the battles to advance the story. For example…. the Valkyries.  These enemies can be found in the hidden chambers of Odin, and the doors can only be opened if the player has acquired the chisel. Of course, once the player has acquired the chisel,  we have to use it, right ?… So , we open the door, and bam, holy molly , the enemy is almost a one- hit wonder…. you get hit once and you’re dead. The good thing about this is that it isn’t necessary  to confront the enemies in the chamber…. you can leave, say bye, and continue on with the main journey. The advantage of doing battles with the Valkyries is that winning it gives you great rewards like ” flame of chaos” , which the player can use to upgrade the weapons, and health points which are used to upgrade fighting abilities.

The most important difference is that Kratos has a son now who is a tremendous help in winning the battles. By the way, if you plan to play GoW4,  see to it that you  upgrade  Atreus’ weapon ( arrow ) and abilities. Kratos cannot win  without his son’s help.  There’s just no way Kratos can, especially against the one -hit wonders and the Valkyries.

I’m rating God of War 4 a 10/10. Or maybe it’s just me? This is my kind of game, fast and furious. Another thing,  this game is worth playing again.

I’m currently playing  Horizon, Zero Dawn. The gameplay is a bit different, and well, so far, the verdict is still out there.

This is all for now.  Thank you for reading.