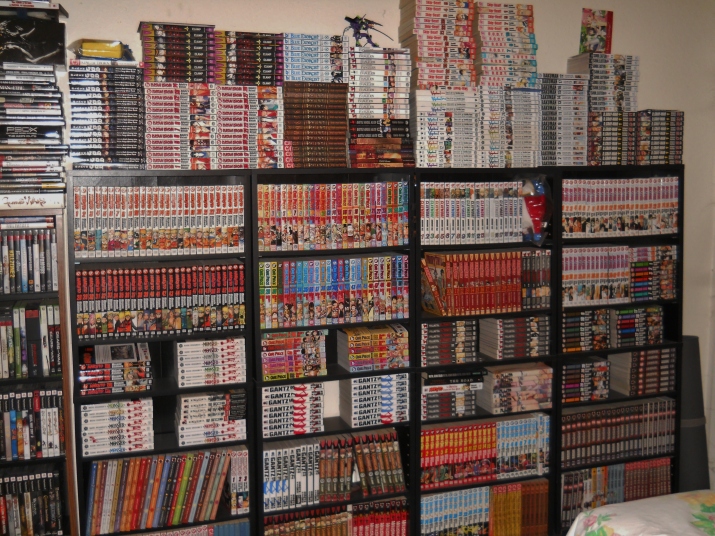 I just watched snippets of Kuromukuro’s Finale.  I have to admit  I couldn’t understand  as it was  in Japanese but I could tell it didn’t go well with Yukina.  She was proposed to by Ken, but coldheartedly threw her under the bus because,  Muetta.   I’m going to forget I ever watched this. Erase, erase, erase.

What the heck happened ?  Everything that happened was so pointless.  Well, what did you expect to happen, Ren ?  From Day One, it had always been Princess Yukihime/Muetta on his mind.  He had never shown he liked her romantically.  So, why did the author  make him propose to her in public ?  I admit it was so random and came out of nowhere, then cruelly tell her it’s null and void, goodbye ?   In the end, he went with  Muetta to the ends of the universe , perhaps to live like Adam and Eve ?

I f*cking hate it.

So I got to read  the translation of the Final episode. Humans  did not trust Ken and Muetta,  and had plans on what to do with them, especially Muetta.  Ken and his friends, including Yukina  had managed to set Muetta free from the confinement cell…  they were supposed to go to Elfdog’s planet to fight the enemies and save Earth. Yukina  was supposed to go with them, but the portal  was opened prematurely, and it was only Muetta and Ken and Zeru ( the other ally alien ) that managed to pass thru the portal. Yukina was left behind.

Five years passed  , and the ending shows Yukina , Sophie and Sebastian going to where Ken and Muetta  are  ….. The End.

Hello ? After 5 years , do you guys think ken and Muetta have remained fighting buddies ?  Hello ?  Yukina will find them with kids  or if not, they are already lovers.